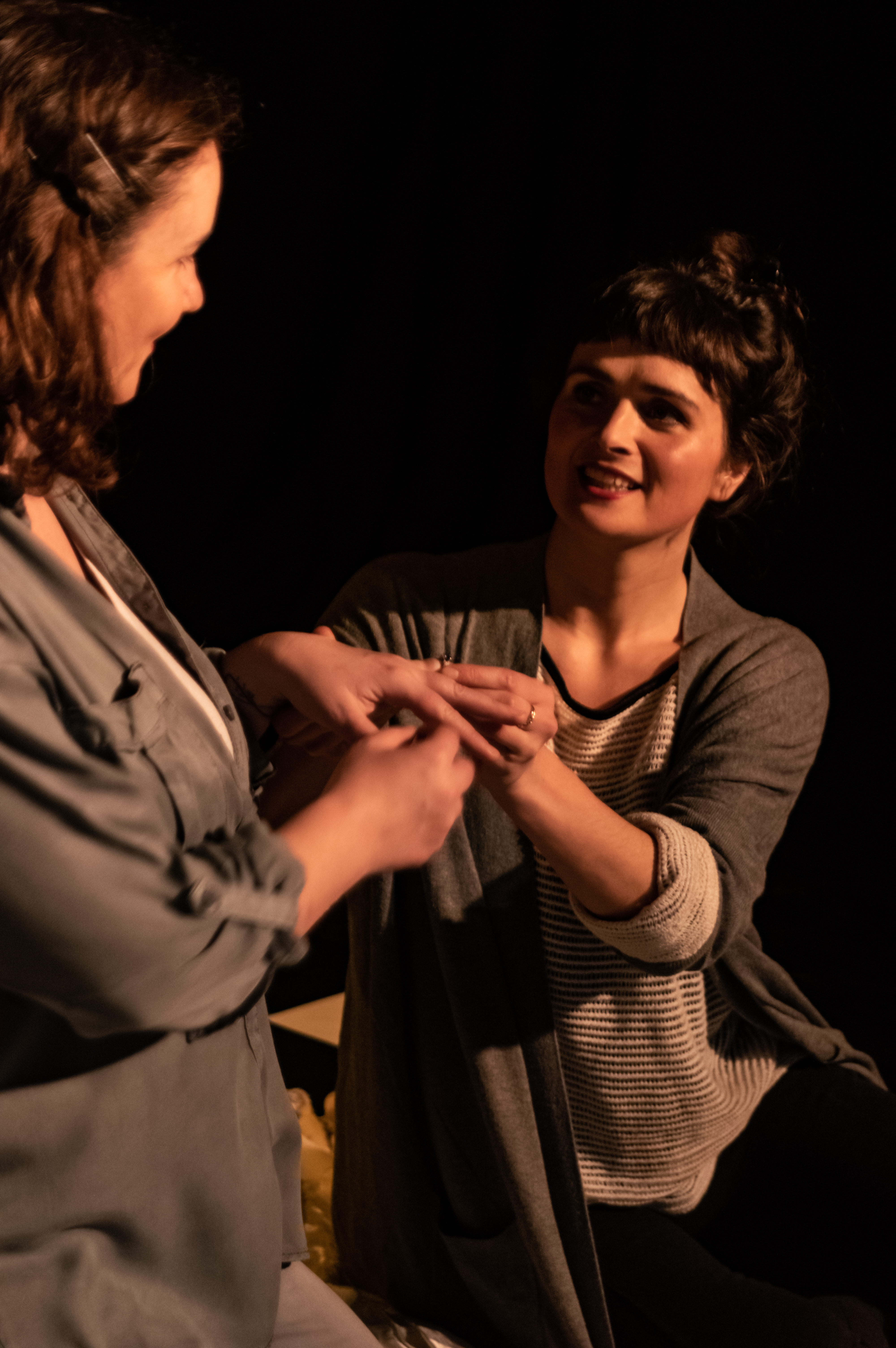 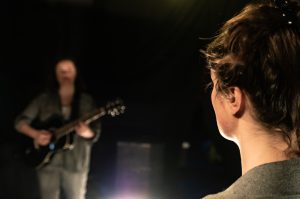 The Morning After The Life Before plays Dolan’s Wharehouse as part of Limerick Pride 2022.

Written and performed by Ann Blake

A groggy Sunday morning, May 24th 2015 and 62% of Ireland is #hungoverforequality, Ann gets a text from her brother: “How’s the morning after the life before?”

Gúna Nua has been delighted with the resounding success of The Morning After the Life Before by Ann Blake throughout its last three years of performances both in Ireland and internationally.  It has travelled to Montreal, London Ontario, New York, Brighton and London.  At home, it has been performed in Limerick, Kilmallock, Galway, Neenagh, Thurles and twice in Dublin at Bewley’s Cafe Theatre and the Viking Theatre.  With an excellent critical response and multiple awards, audiences have been deeply moved by this production, supported by Limerick Arts Office and Culture Ireland.

Written in response to the 2015 marriage equality referendum and telling her own story of coming out late in life, Ann Blake bottles the magic of Ireland’s overnight transformation into a safe place for the LGBTQ community in a politically shifting world.  Both light-hearted and playful, audiences can expect a personal, entertaining tale of weddings, coming out and arguments over who takes out the bins.  Directed by award-winning director Paul Meade, the love story at the heart of the play has universal appeal. Audiences should prepare for music, cake and equality!

Reviews and Awards for The Morning After the Life Before:

“ A witty history of the road to dignified recognition of one aspect of human rights. It is whimsical, funny and touching. And it brings tears to the eyes.” Emer O’Kelly Sunday Independent.

“Blake and Smyth worked so well together it was impossible not to be captivated from the start – they showed how ordinary people can be extraordinary, even heroic.” Sebastian Beaumont, Broadway Baby ★★★★★

“Accomplished with little more than a table, a wedding dress and a guitar, The Morning After the Life Before is a perfectly rendered, heart-warming, necessary light in the darkest of moments which will bring even the most conservative to their feet.”

“The play is an emotional rollercoaster that will fill your eyes with tears but keep you laughing throughout.” Alex Gauthier, Cult, MTL