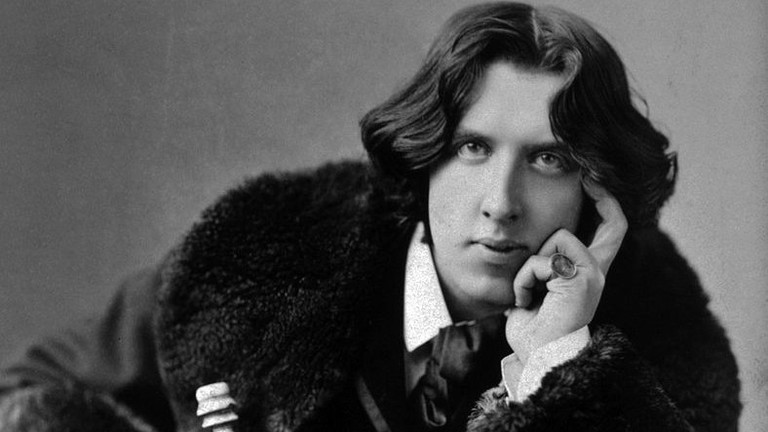 Gúna Nua’s 2001 production of Oscar Wilde’s play was a contemporary spin on this classic comedy. The setting: an apartment in Dublin where a group of actors gather to read the play. This allowed for a faithful reading of the original text while using its wit and humour to poke fun at Irish society in the new millennium. The lifestyles of the group of hip young actors were satirised as much as those of Algernon and Jack in a wonderful hall of mirrors of a production that reflected this play in a completely new way.