Gúna Nua is an award-winning, critically acclaimed theatre company making new theatre for Irish and international audiences since 1998.  We develop productions in relationship with artists and communities to generate dynamic, contemporary and vibrant theatre that challenges and inspires.  Drawing on our extensive legacy of award winning productions, we strive for excellence and innovation by collaborating with exciting partners, finding new and unusual venues and employing cutting edge theatre techniques in our work.  Gúna Nua has a strong reputation for devising, developing and producing new plays and re-inventing the classics. 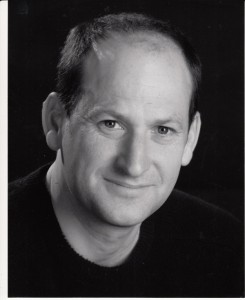 Gill is currently on secondment to RADE | Recovery Through Arts and Drama Education, as interim Project Director until early April 2022. 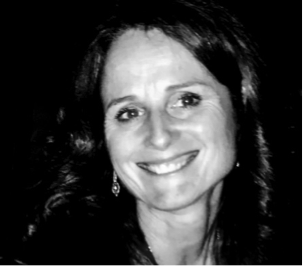 Gill joined Gúna Nua Theatre as Executive Producer in 2018.   Since then Gúna Nua has produced the critically acclaimed Bread Not Profits, by Mike Finn, at Cleeve’s Factory, Limerick, in April 2019, a national and international tour of the award-winning The Morning After the Life Before by Ann Blake, and in 2020, Appropriate by Sarah-Jane Scott at the Origins 1st Irish Theatre Festival in New York.  Gill is currently producing ‘Stronger’  by Geoff Power for presentation in Autumn 2021. 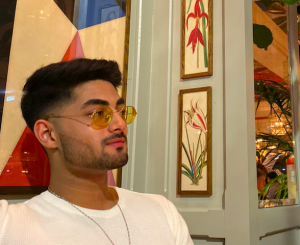 Josh Gandharva joined Gúna Nua as Digital Marketing Executive and Arts Administrator in 2021. He is a recent M.Phil in Art History and Architecture graduate from Trinity College Dublin with a passion for art, heritage and theatre. He writes regularly for online magazines and produces his own podcast show. He also holds a degree in History and has a dedicated Instagram page and website for his artwork!

Josh is currently overseeing and implementing creative marketing strategies for online dissemination of theatre for Gúna Nua’s 2021 productions in both Dublin and Limerick.

Ray is Distribution Director for New Ireland Assurance. He has held a number of senior roles over the last 20 years including Managing Director at Towers Watson and Managing Director at Arthur Andersen & KPMG. Ray is a fellow of the Pensions Management institute and a member of the Institute of Directors. He has over 30 years’ experience advising companies, Trustees and Remuneration committees on the design, implementation and communication of a wide range of employee benefits. He has also successfully lead, and grown, local and global sales teams. He has held a number of directorships in both for profit, and not-for-profit organisations.