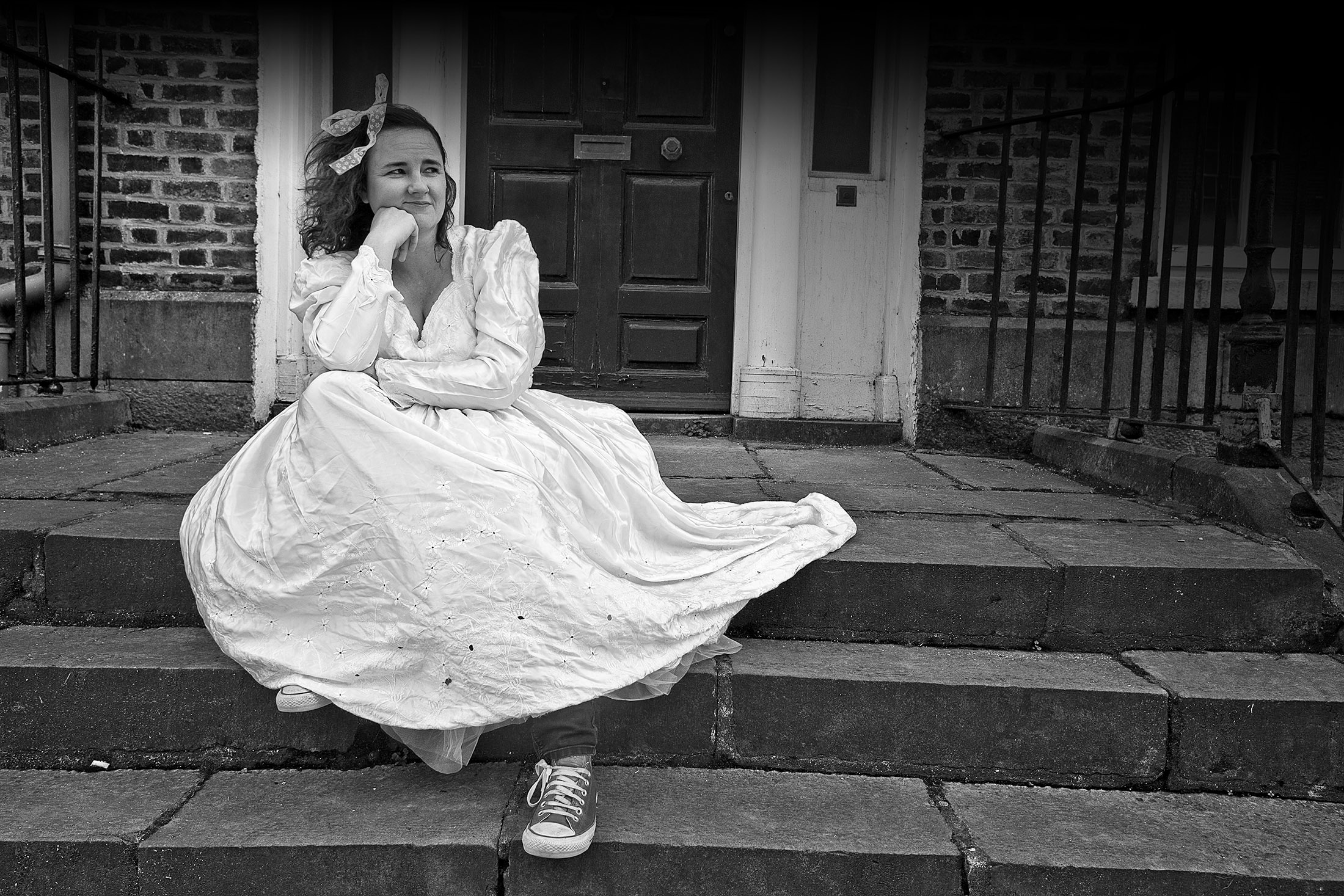 The Morning After the Life Before

Following its multi award winning international tour, the hugely acclaimed THE MORNING AFTER THE LIFE BEFORE makes its long awaited arrival at The Everyman Cork after successful

#hungoverforequality, Ann gets a text from her brother: “How’s the morning after the life before?”

Written in response to the 2015 marriage equality referendum and telling her own story of coming out late in life, Ann Blake bottles the magic of Ireland’s overnight transformation into a safe place for the LGBTQ community in a politically shifting world. Both light-hearted and
playful, audiences can expect a personal, entertaining tale of weddings, coming out and arguments over who takes out the bins. Directed by award-winning director Paul Meade, the love story at the heart of the play has universal appeal. Audiences should prepare for music, cake and equality!

Appropriate is a darkly comic tale of Sorcha; queen bee of her small West of Ireland town
and proud fiancé of ex-county hurling hero Marty. She LOVES weddings and has been
dreaming of her big day since forever and ever…However she has just fled her own
reception. Has she gone mad? Or is this the first moment of clarity she has had in years?
Perched on the edge of her ‘perfectly planned’ life, Sorcha is pure ragin’ at the dawning
reality that she has never really listened to herself. Can she ever go back?
Appropriate is about tradition V modern life, our insatiable appetite for matrimony in
Ireland; the glamour, trials and tribulations of being a GAA ‘widow’, and also celebrates the