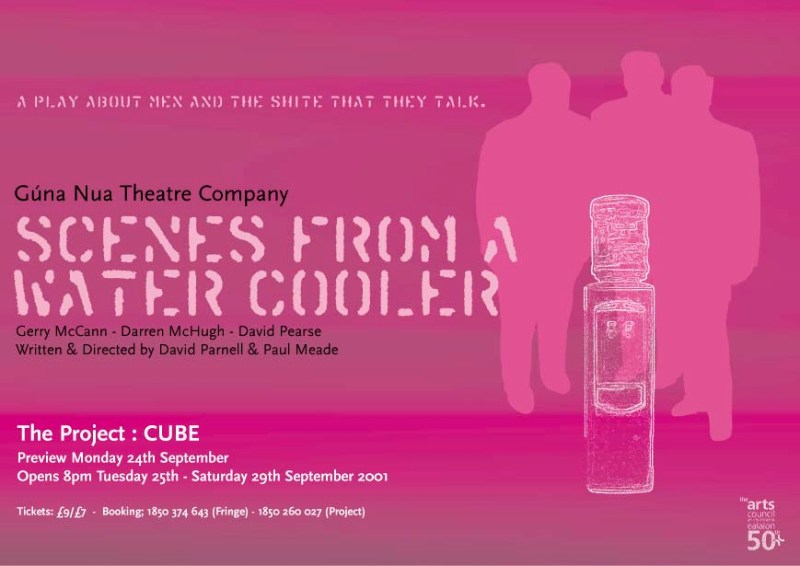 Scenes From A Watercooler is a depiction of the ennui of office life, the humour, the childish pranks, the pointless gossip, the illicit love affairs, the competition, the hypocrisy, ruthlessness, lies and deceit. Three young men compete for a higher rank, a better salary, and an office on the next floor. But, as is often the case in life, it is not the most deserving nor the most skilled one who gets the job.

“The performances have comedy timing to die for…If this comes back after the festival, please don’t miss it” – The Sunday Independent

Devised by the David Ganly, Fergal McElherron and David Pearce. 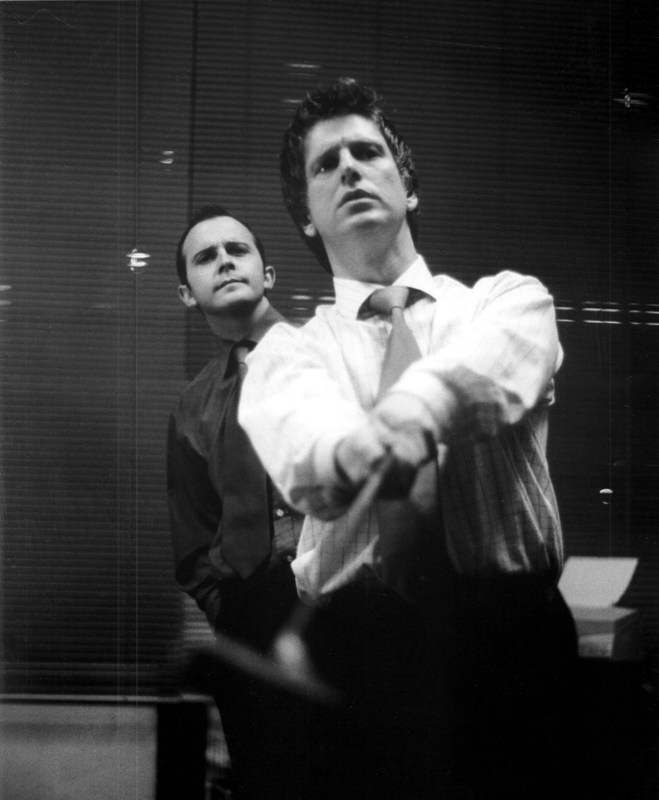