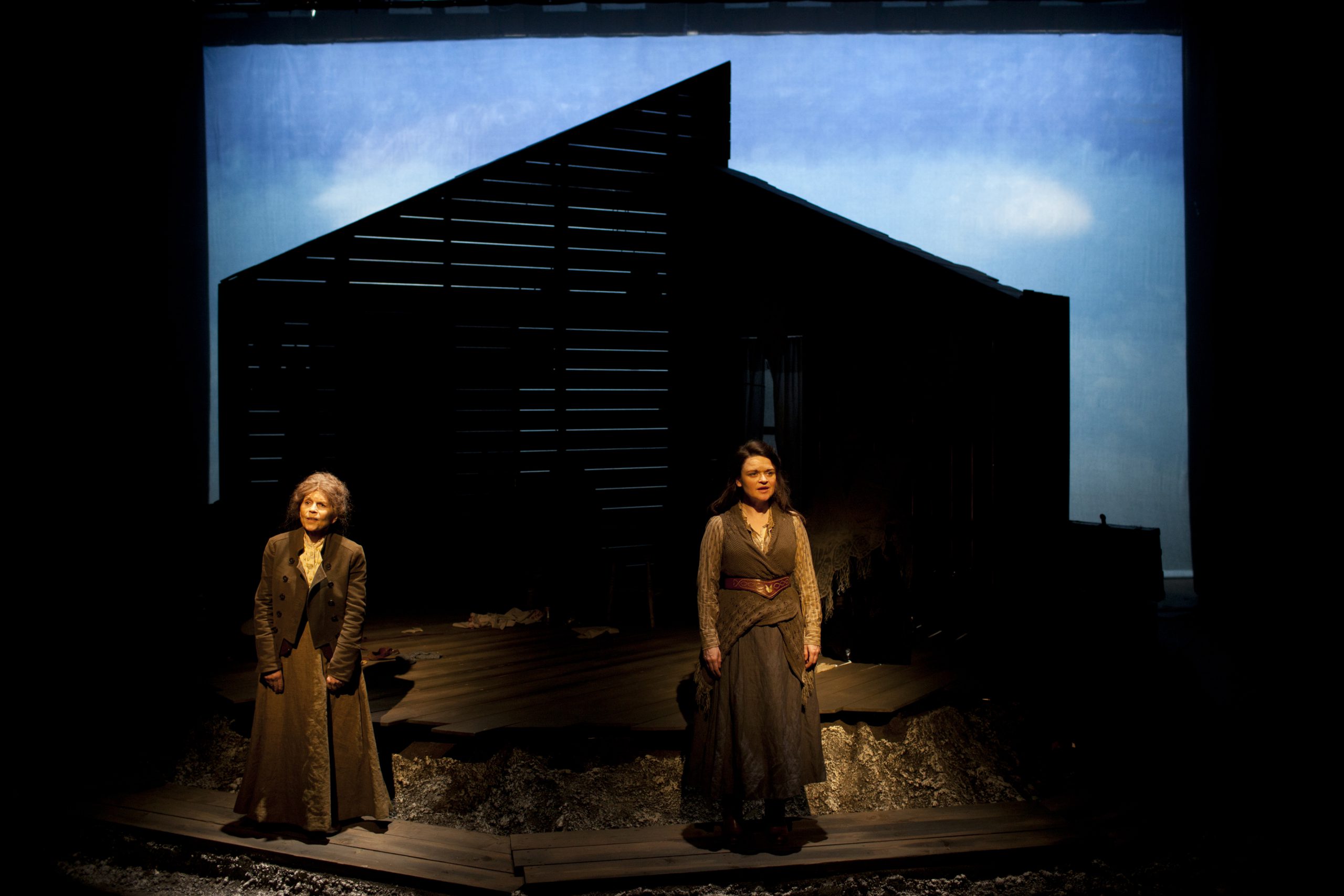 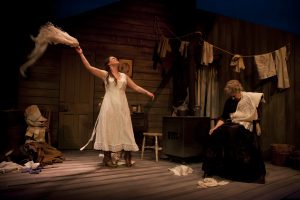 The Goddess of Liberty by Irish actor and novelist Karen Ardiff was commissioned by Gúna Nua in 2010 with dramaturgical support from Fishamble Theatre’s New Play Clinic.  Produced in association with the Civic Theatre, it opened in the Project Arts Centre in January 2012 and played at The Civic Theatre, Tallaght and the Belltable,  Limerick.

Following its runs in Ireland The Goddess of Liberty was performed in 2014 in London’s Arcola theatre, produced by KTR productions and directed by Russell Bolam in association with Gúna Nua. 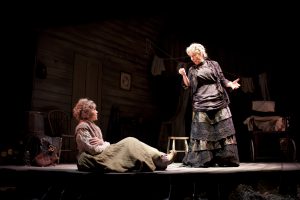 Thank you to all our funders who made the production of The Goddess of Liberty possible:

Thank you to all our sponsors: