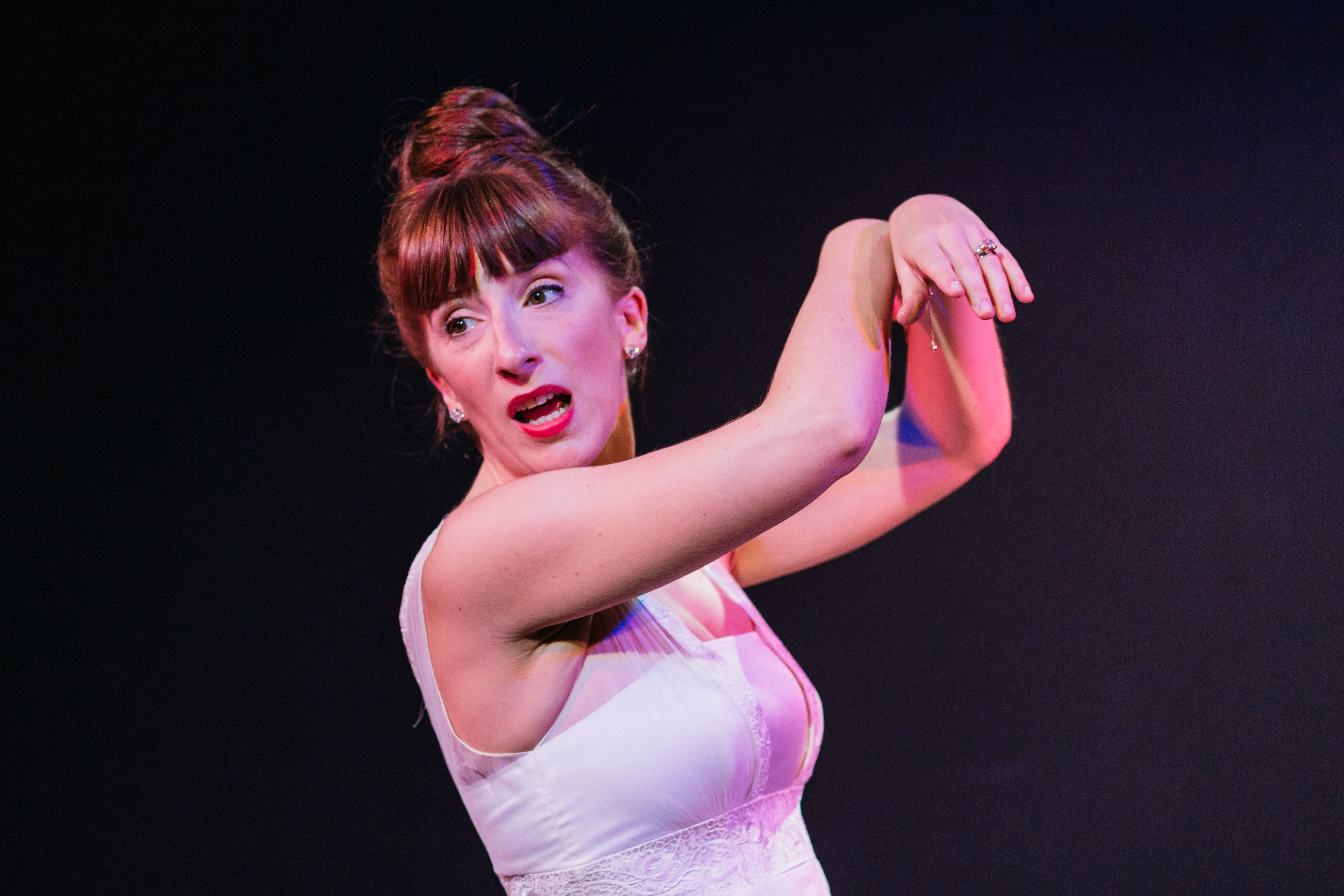 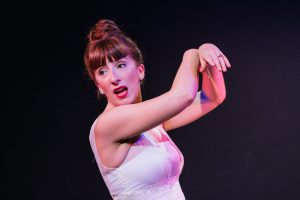 Written and performed by Sarah-Jane Scott
Directed by Paul Meade

Winner of The Summerhall Lustrum award at Edinburgh Fringe 2019

Appropriate is a darkly comic tale of Sorcha; queen bee of her small West of Ireland town and proud fiancé of ex-county hurling hero Marty. She LOVES weddings and has been dreaming of her big day since forever and ever…however she has just fled her own reception. Has she gone mad? Or is this the first moment of clarity she has had in years? Perched on the edge of her ‘perfectly planned’ life, Sorcha is pure ‘ragin’ at the dawning reality that she has never really listened to herself. Can she ever go back?

Appropriate is about tradition versus modern life.  It blends Ireland’s insatiable appetite for matrimony with the glamour, trials and tribulations of being a GAA ‘widow’ while also celebrating the hilarious peculiarities of small town Irish life.

“Hilarious, with Sorcha’s strong accent and turn of phrase bringing the audience out of their seat” The Reviews hub ★★★★

“Smartly taps into the current zeitgeist: our insatiable obsession with weddings, and our hunger for funny stories about lovable, relatable country girls… one can’t help but be wooed by (Scott’s) self-deprecating, acutely observed tales of love and loss.” Sunday Times Ireland

This work was developed as part of Show in a Bag, an artist development initiative of Dublin Fringe Festival, Fishamble: The New Play Company and Irish Theatre Institute to resource actors and theatre makers.