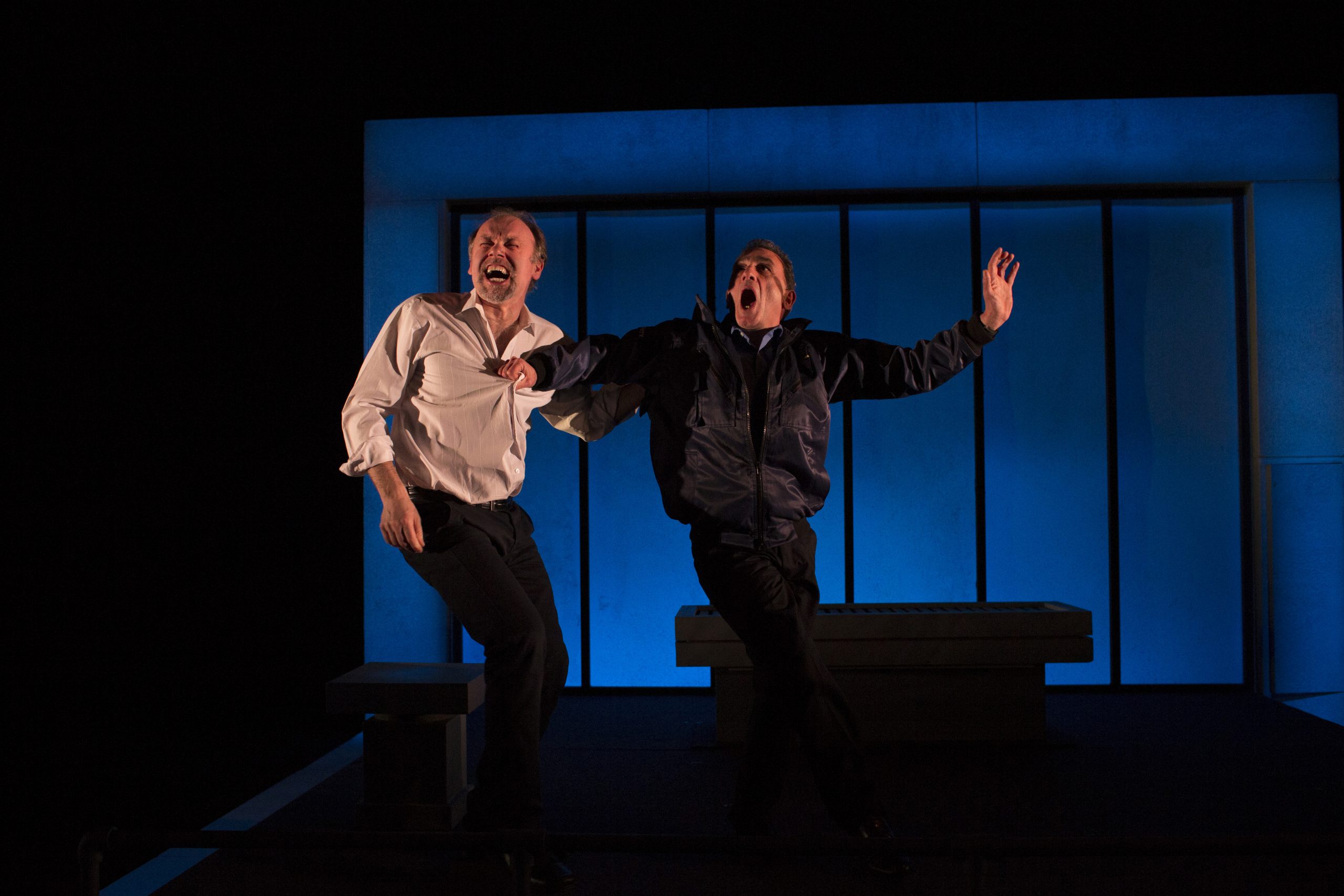 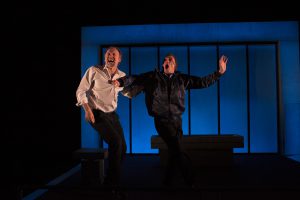 Michael struggles with redundancy and his new role as a stay-at-home husband. He meets the charismatic Chris, who offers him hope along with a job as a security guard. But soon, this friendship leads to tensions on the home front and the disapproval of Michael’s wife, Maeve. 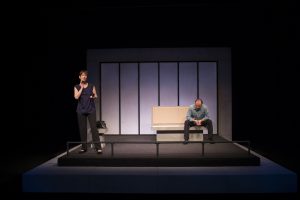 Faith was devised in 2011 with Cathy Belton, Gerry McCann, Jennifer O’Dea and Michael Glenn Murphy, was commissioned by the Civic Theatre under the Artist in Residency scheme and received further script development support from Origin Theatre Company, New York City.

Funded by the Arts Council of Ireland